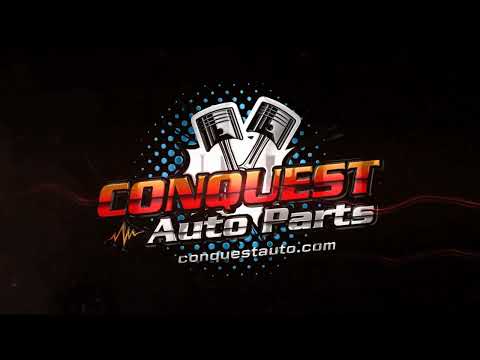 The 2008-2017 Ford Escape Tail Gate Latch Release Open Switch Push Button is a new genuine OEM part that is designed to provide the perfect fit for your Ford Escape. This part is an essential component of the tailgate latch release system and is responsible for allowing the driver to open the tailgate with the push of a button.

The new Genuine OEM Ford Escape Tail Gate Latch Release Open Switch Push Button is the perfect solution to this problem. It is a new, genuine OEM part that is manufactured to the same high standards as the original part that came on your Ford Escape. This means that it will fit perfectly and provide the same level of function as the original part. The push button design makes it easy to use and convenient.

This Genuine OEM Ford Escape Tail Gate Latch Release Open Switch Push Button is not an aftermarket part. It is the same part that is sold at the new car dealership and is manufactured to the same exacting standards as the original part. This ensures that it will fit and function perfectly in your Ford Escape.

Excellent quantity, outstanding fit. All in all very happy with this product

It was exact Top Quality replacement.It looked and sounded just like the original.